A selection of children's books (incomplete, more coming...). These covers are mostly my copies, some are a bit ragged , but that mean they well-read! 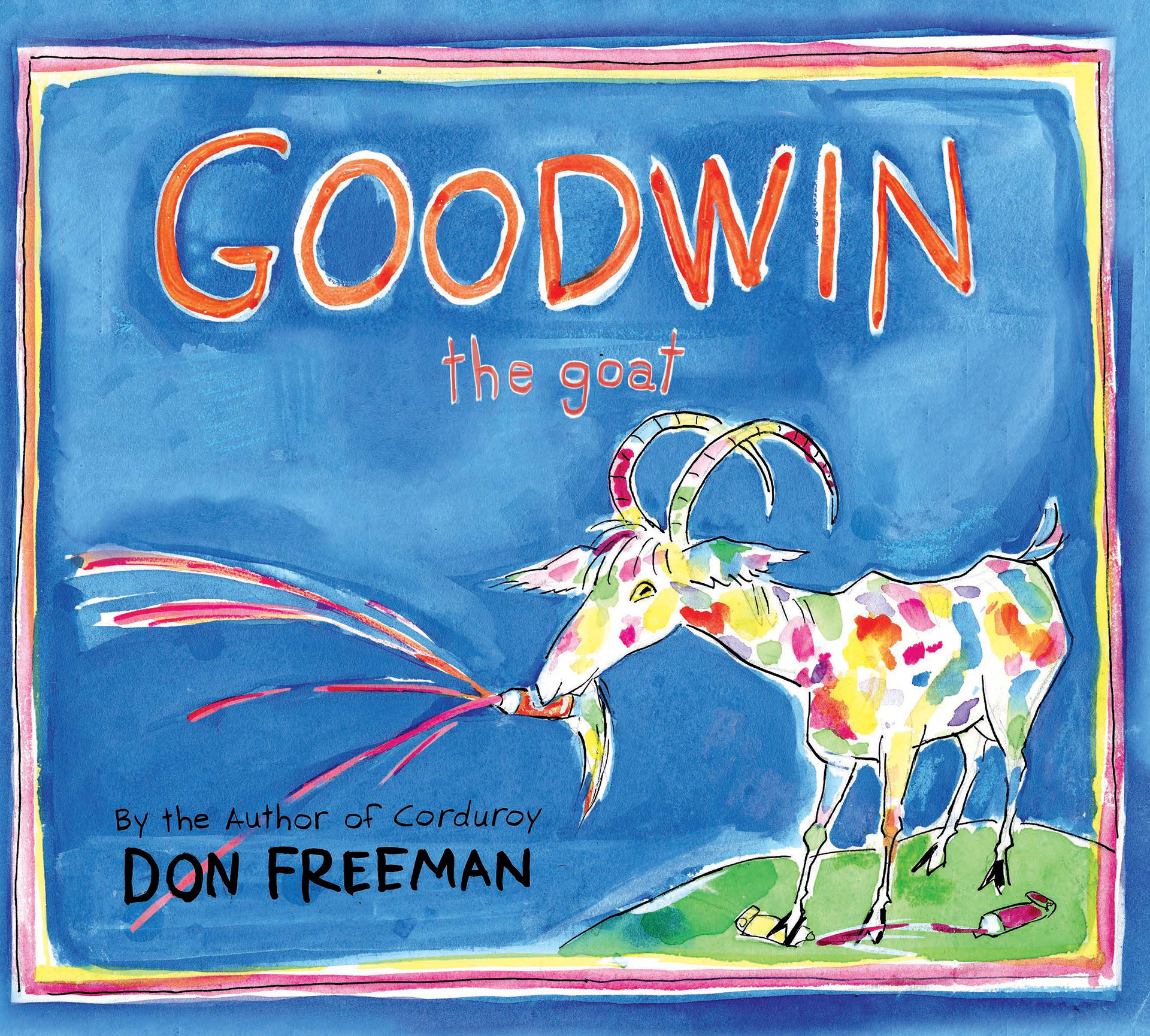 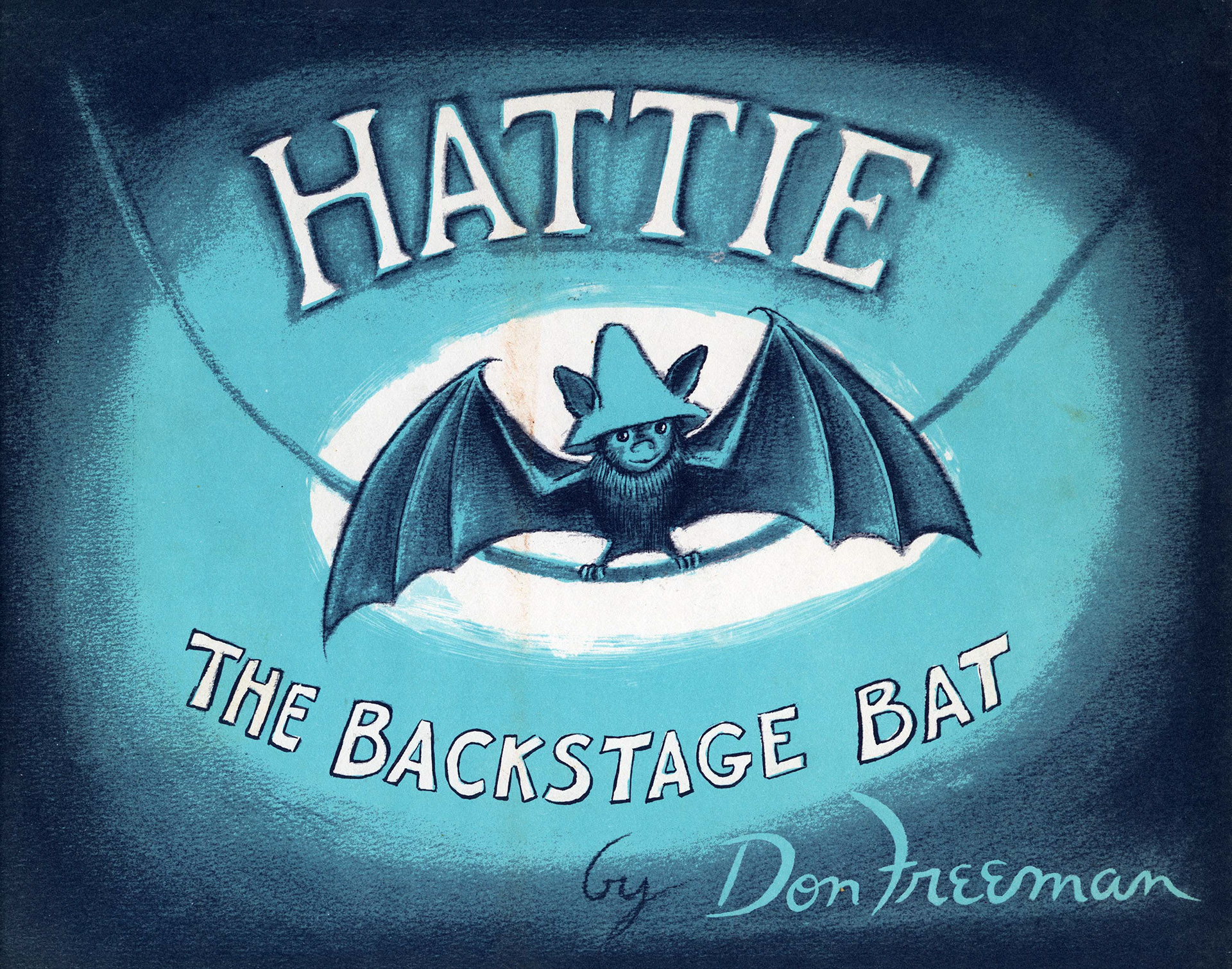 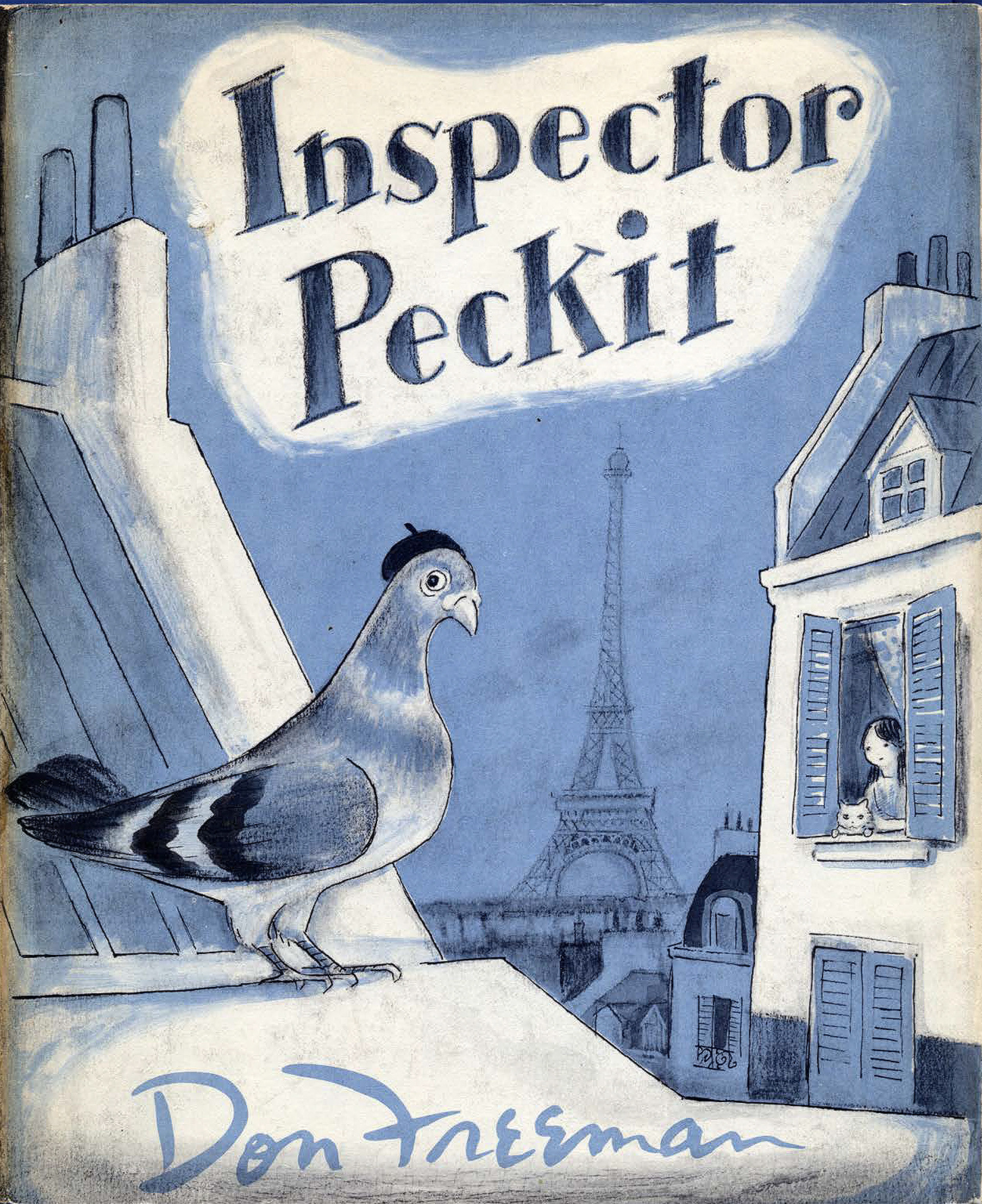 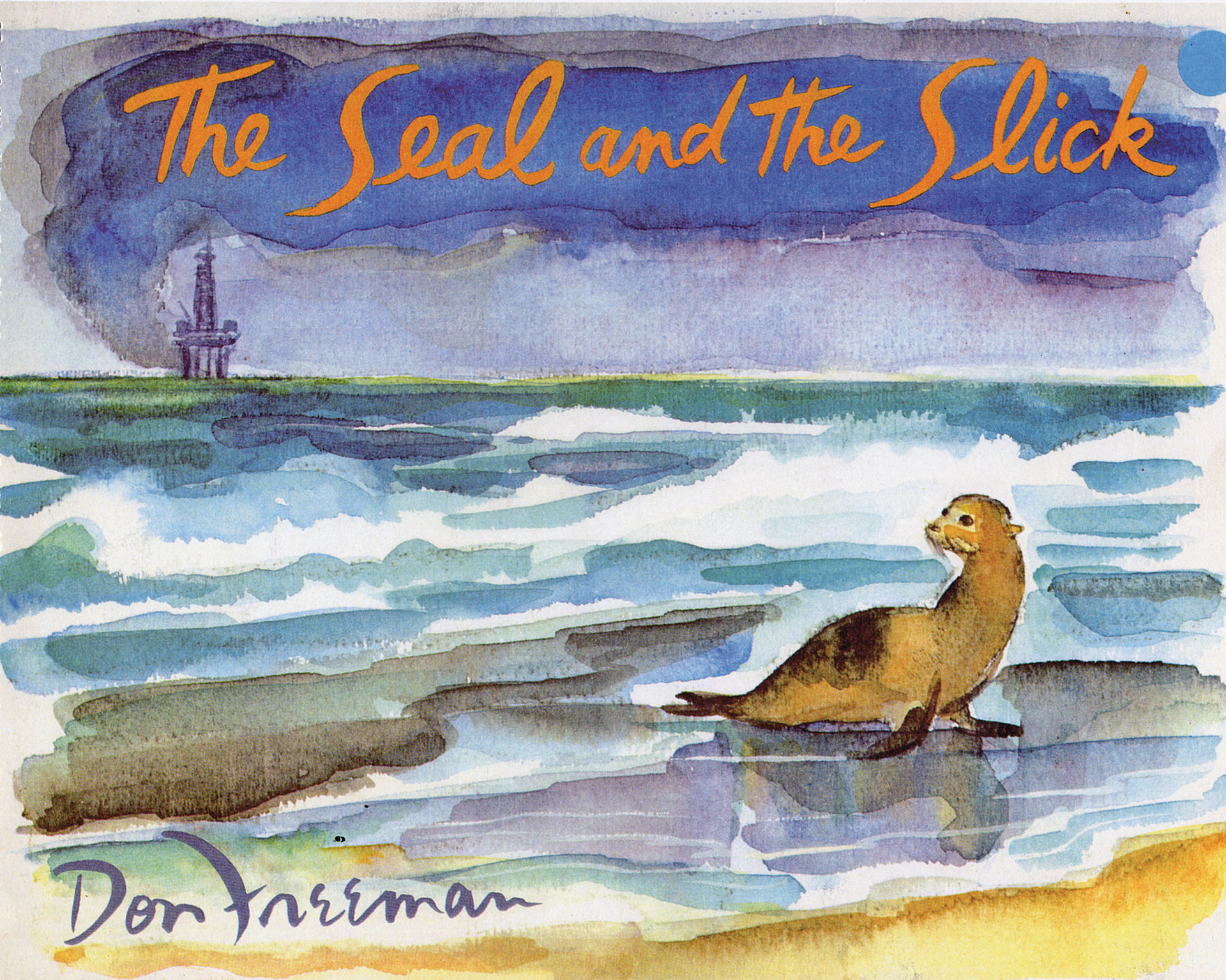 The Seal and the Slick 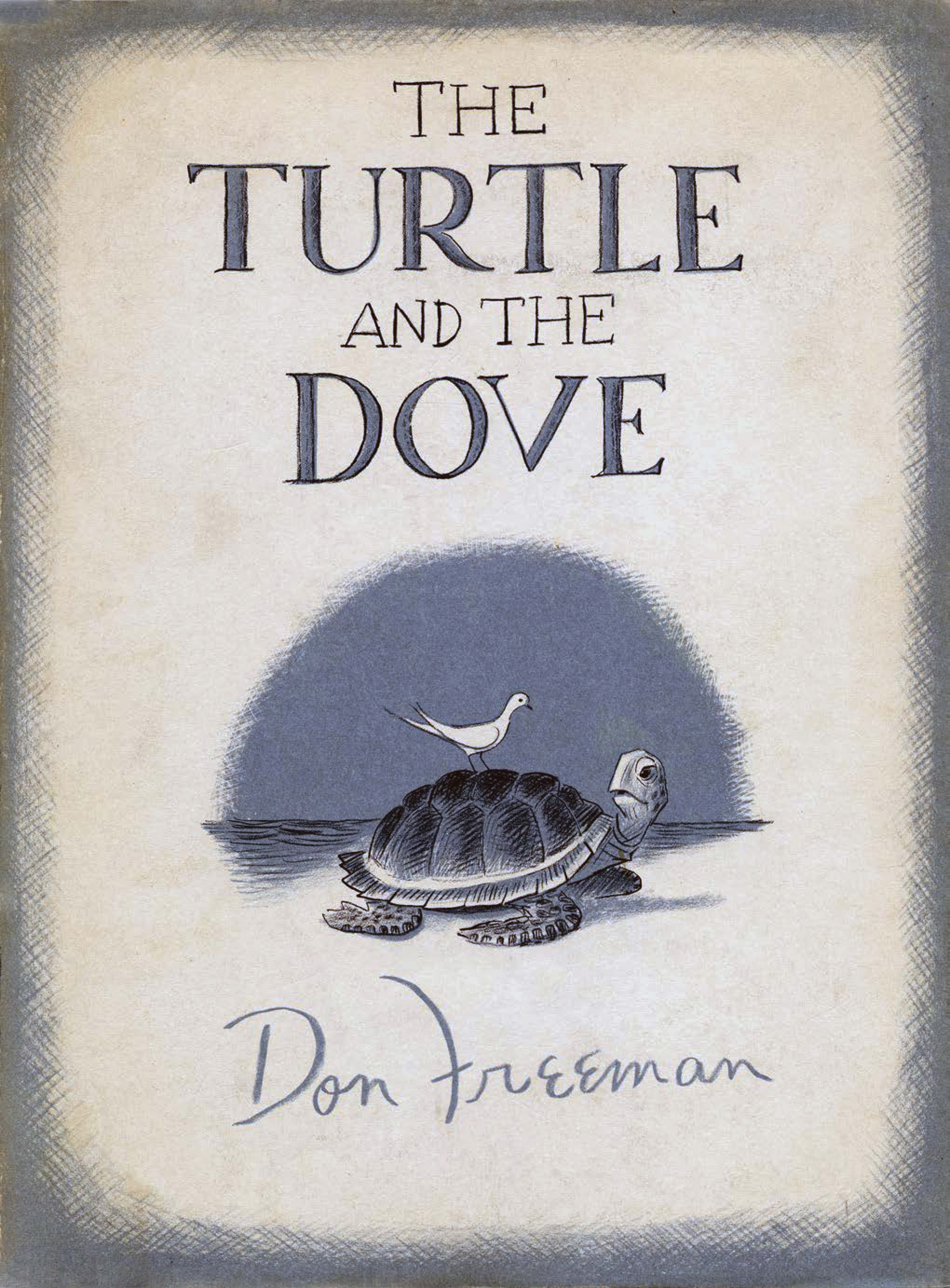 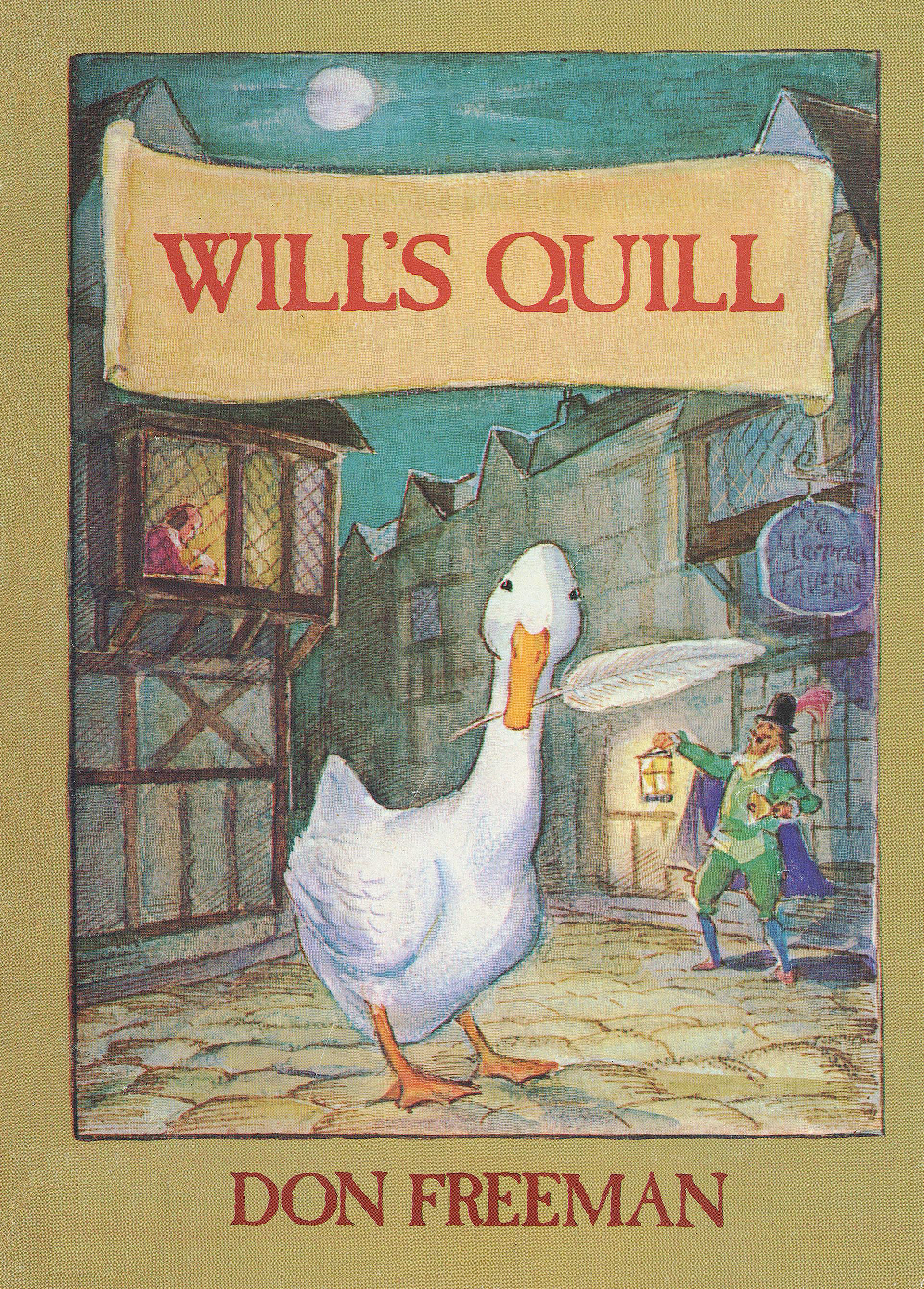 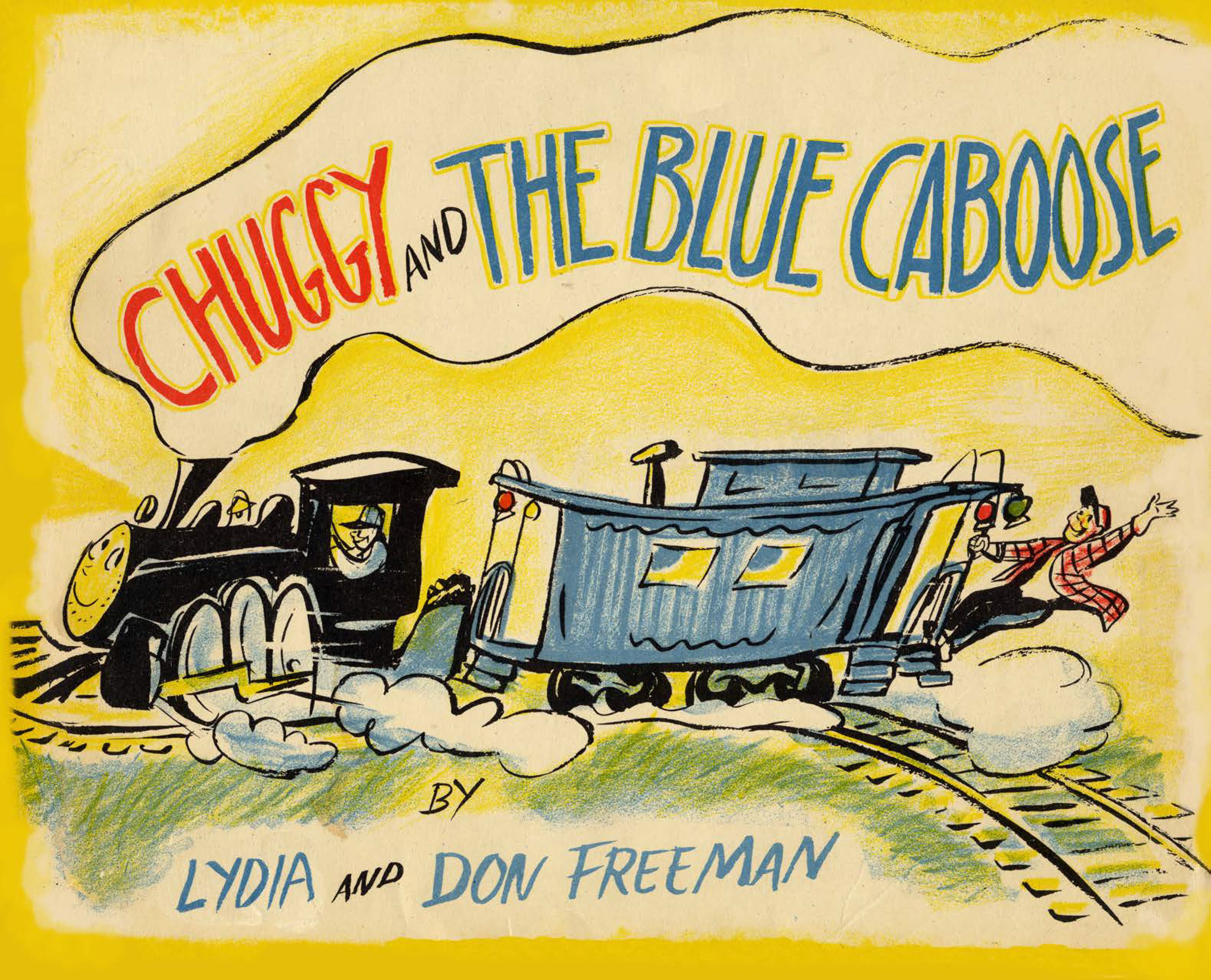 Chuggy and the Blue Caboose 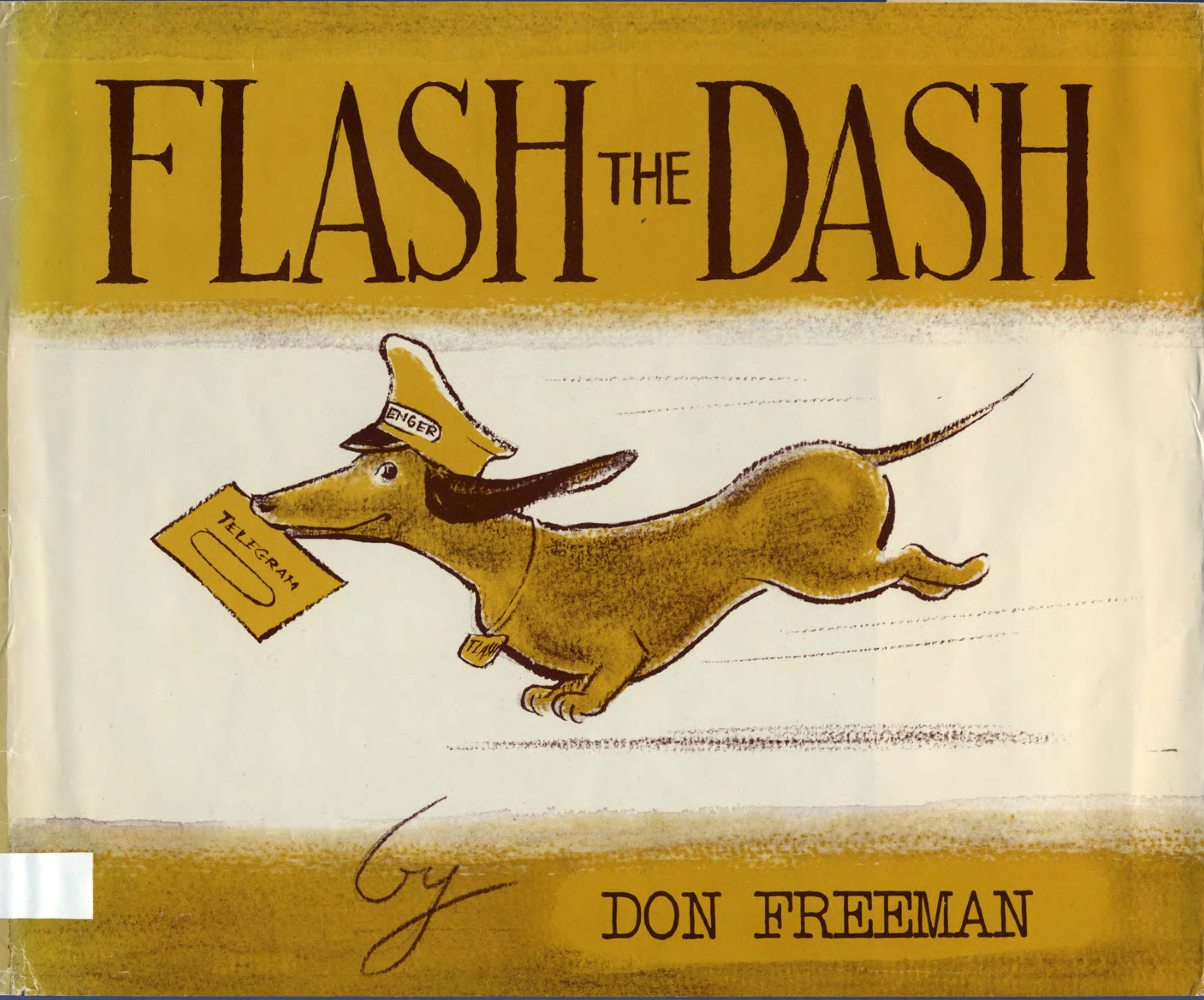 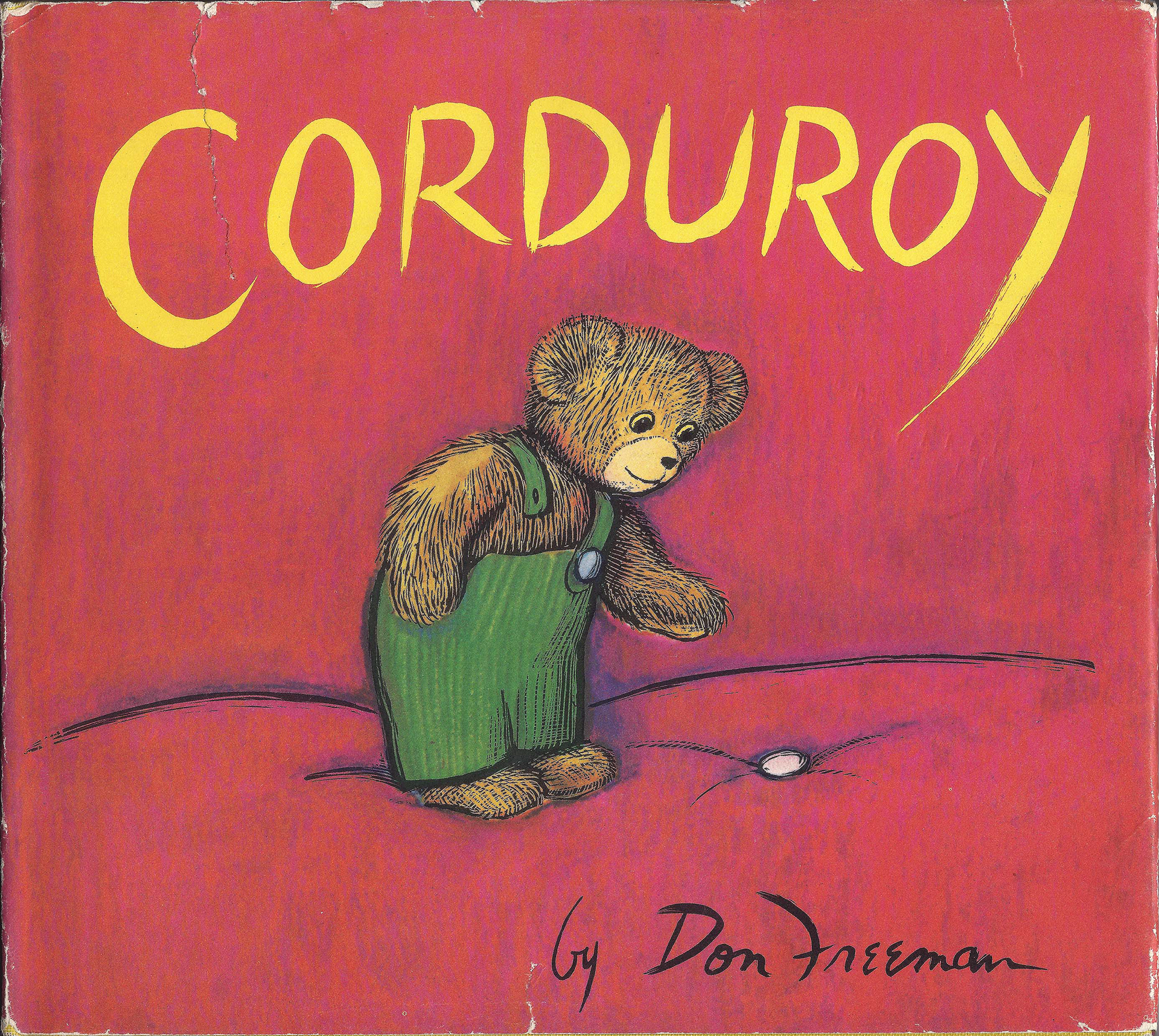 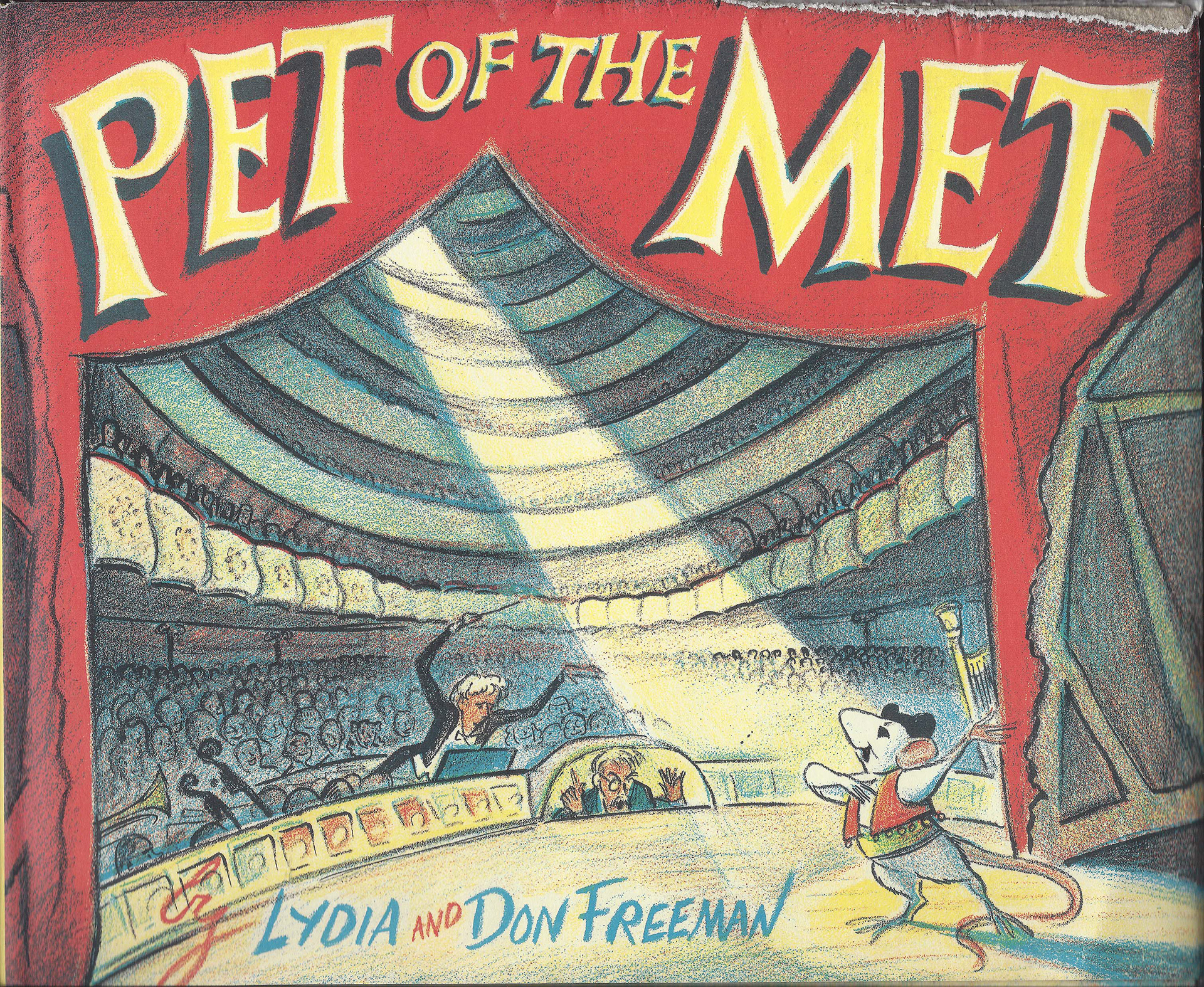 Pet of the Met 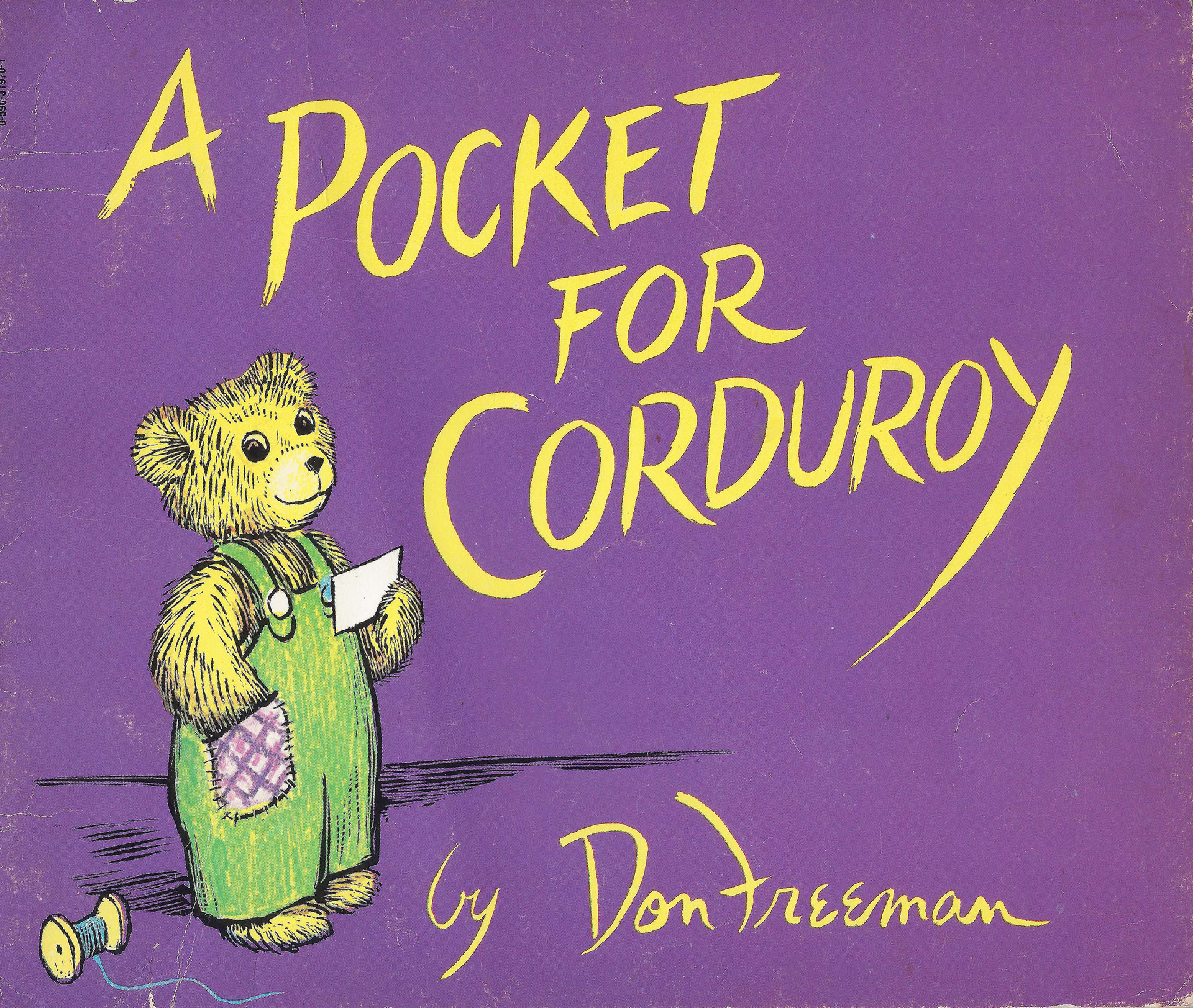 A Pocket for Corduroy 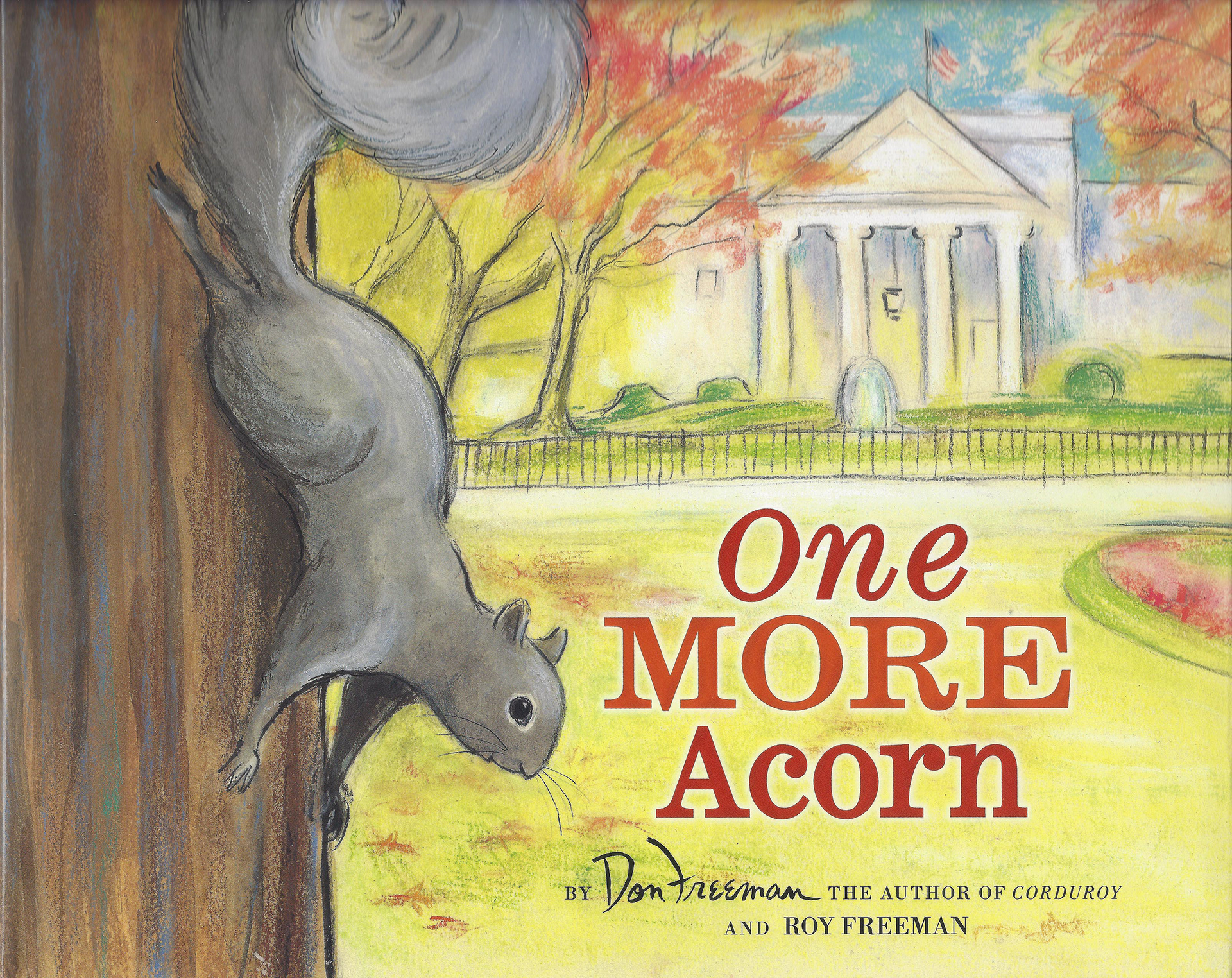 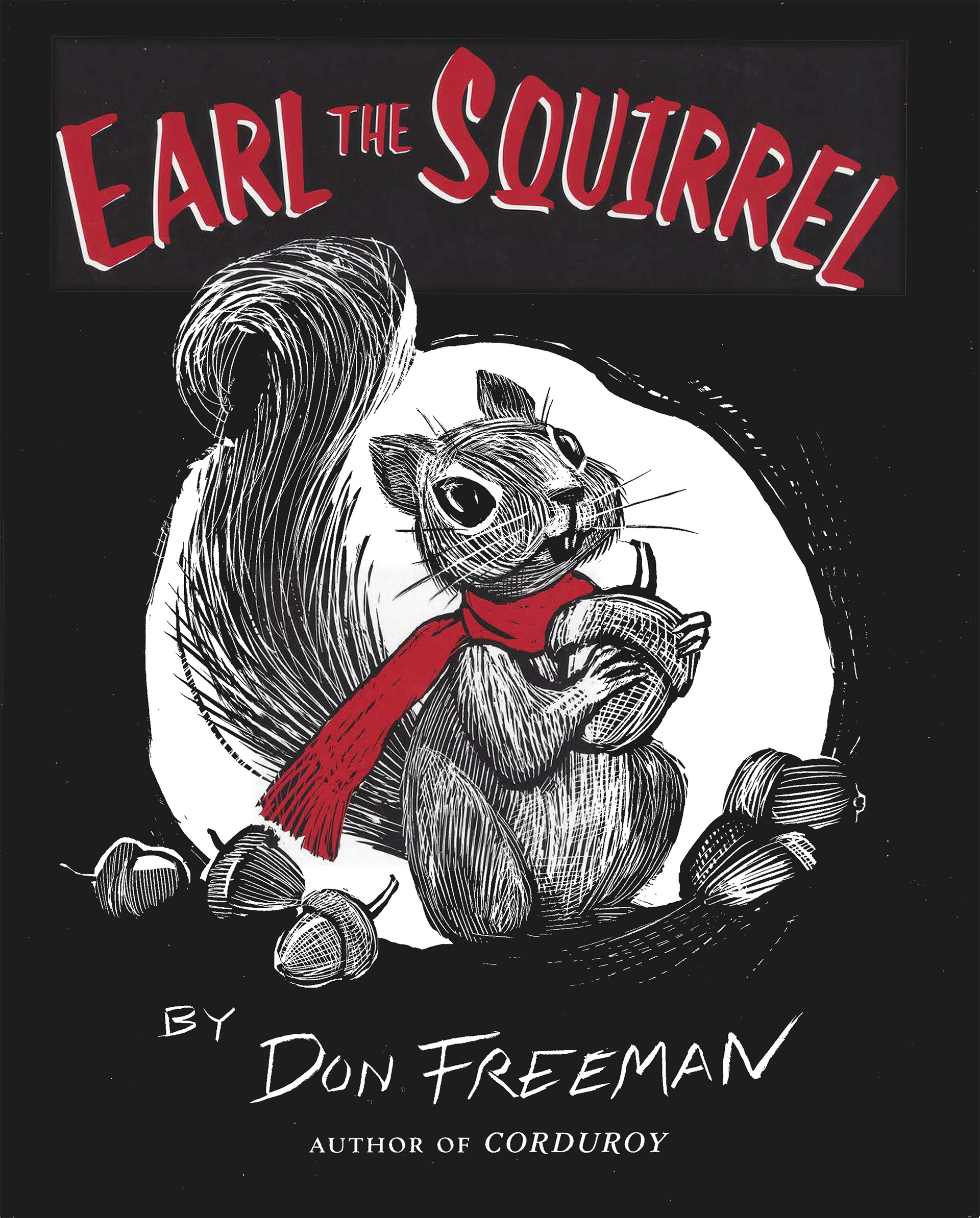 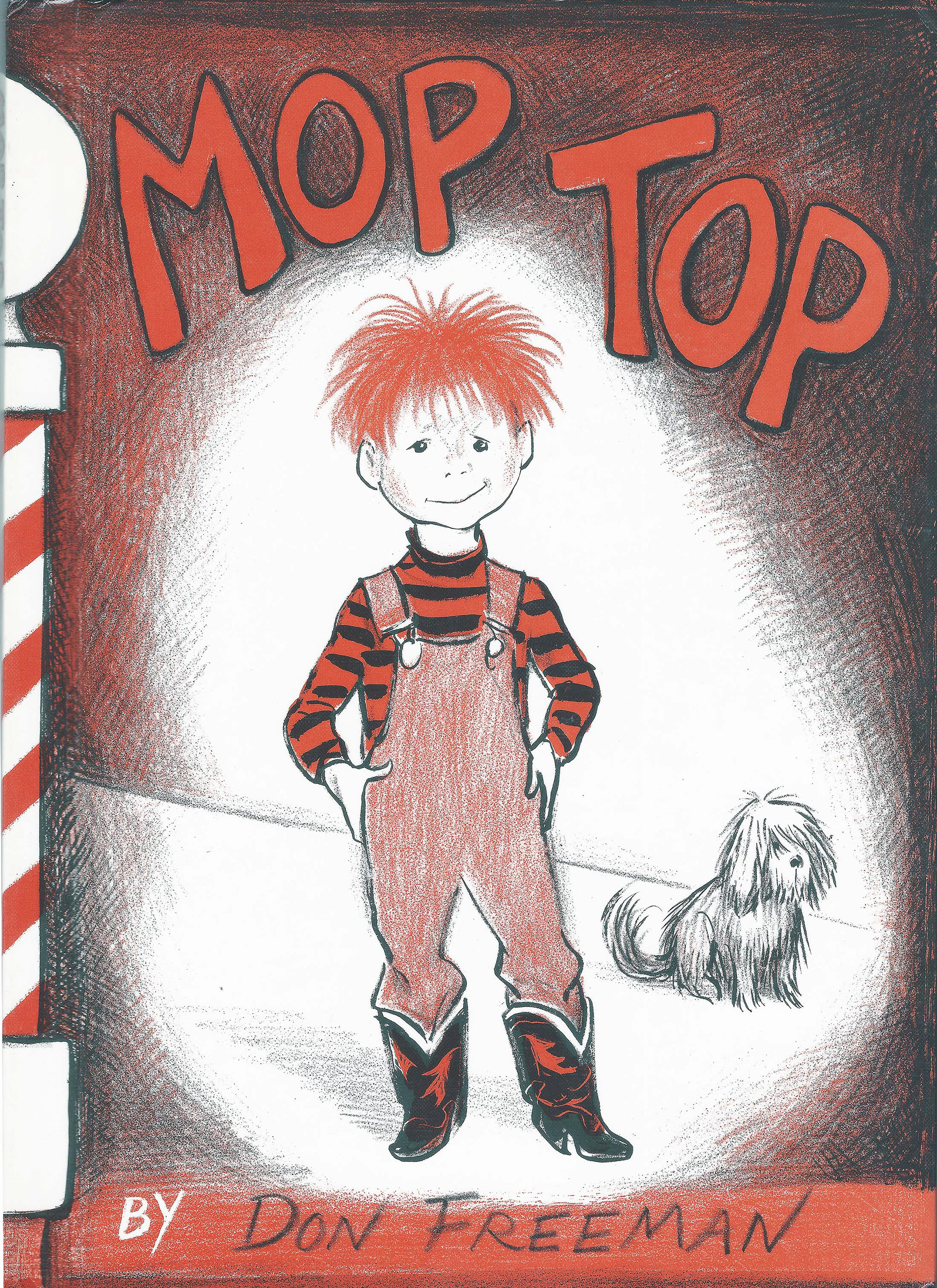 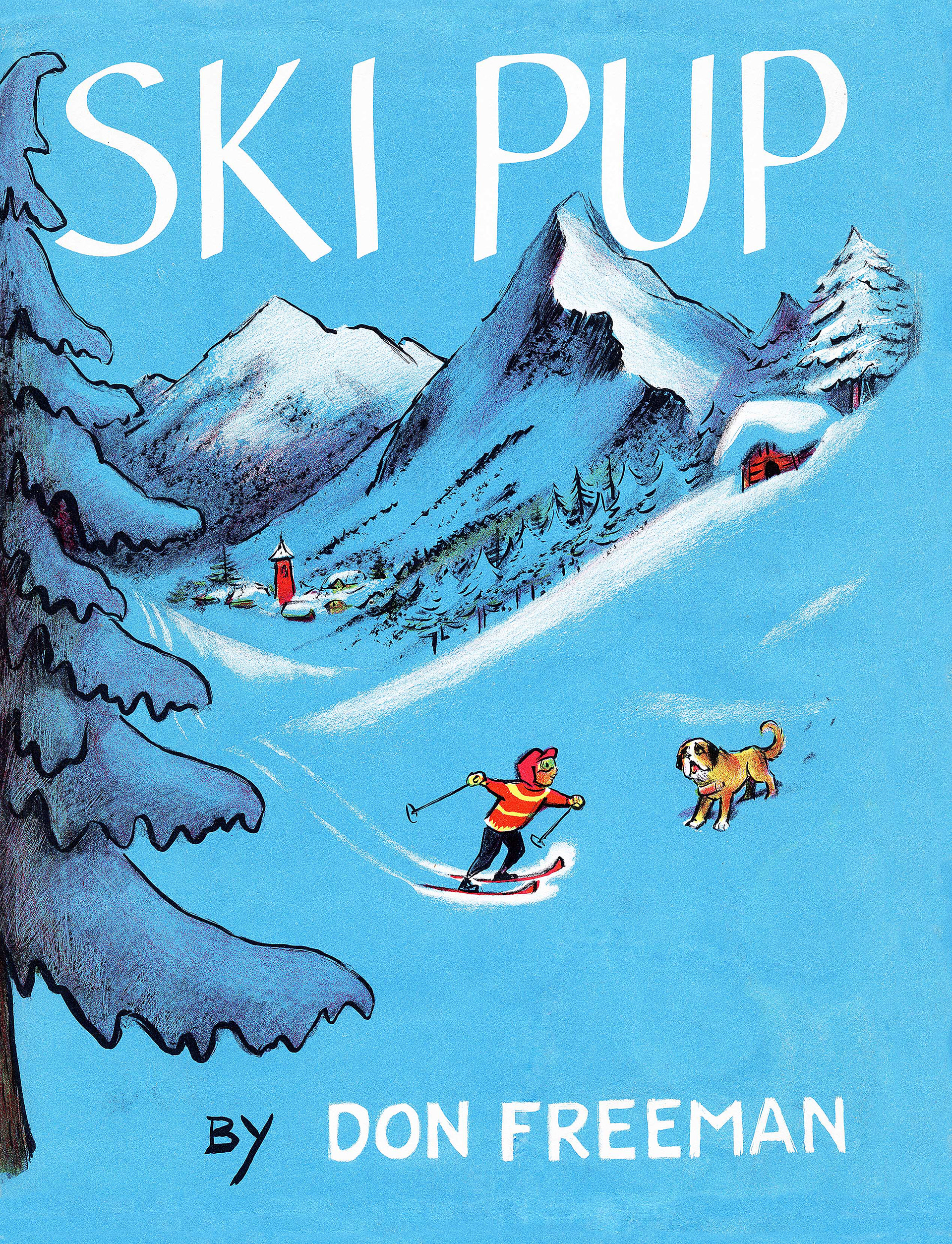 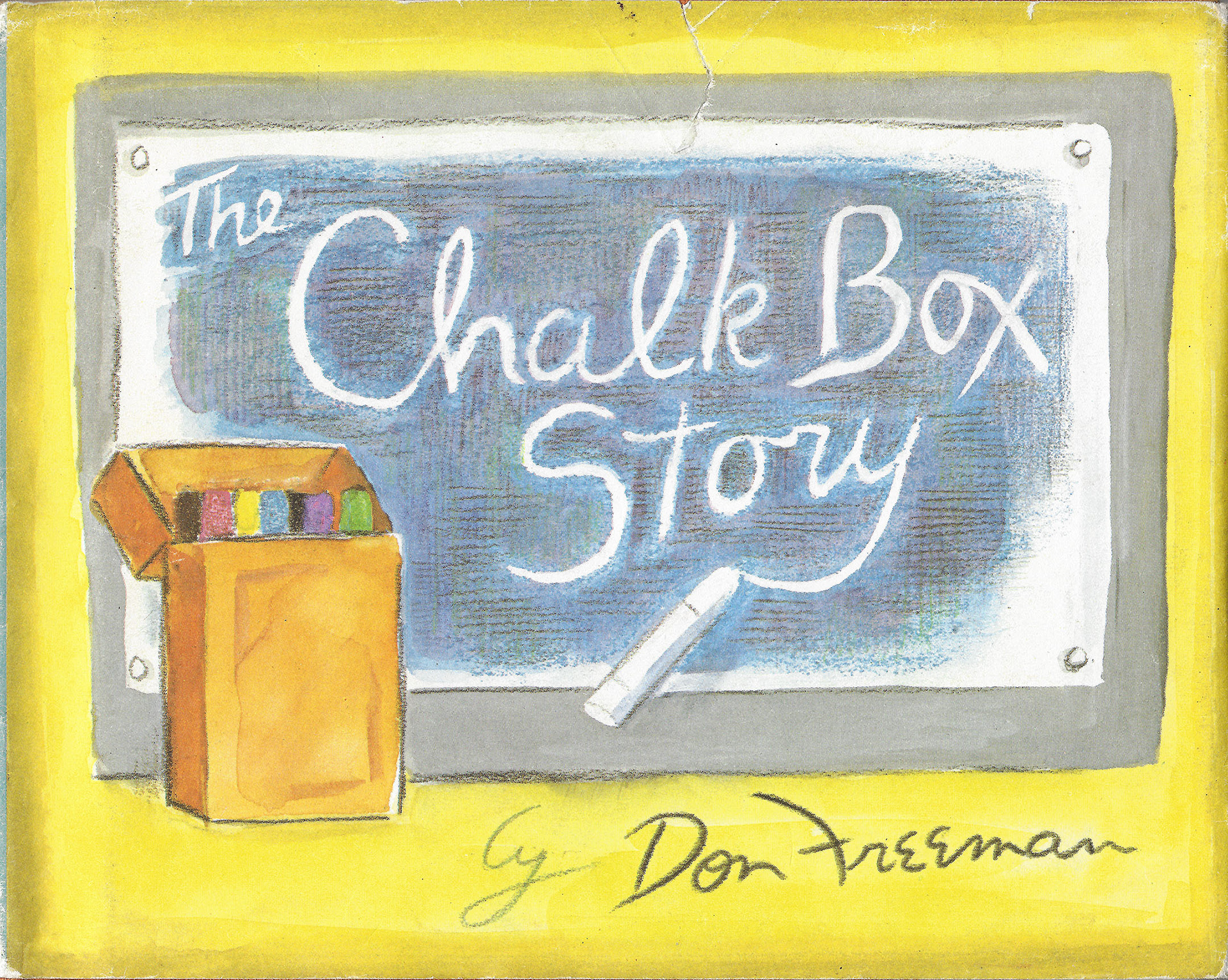 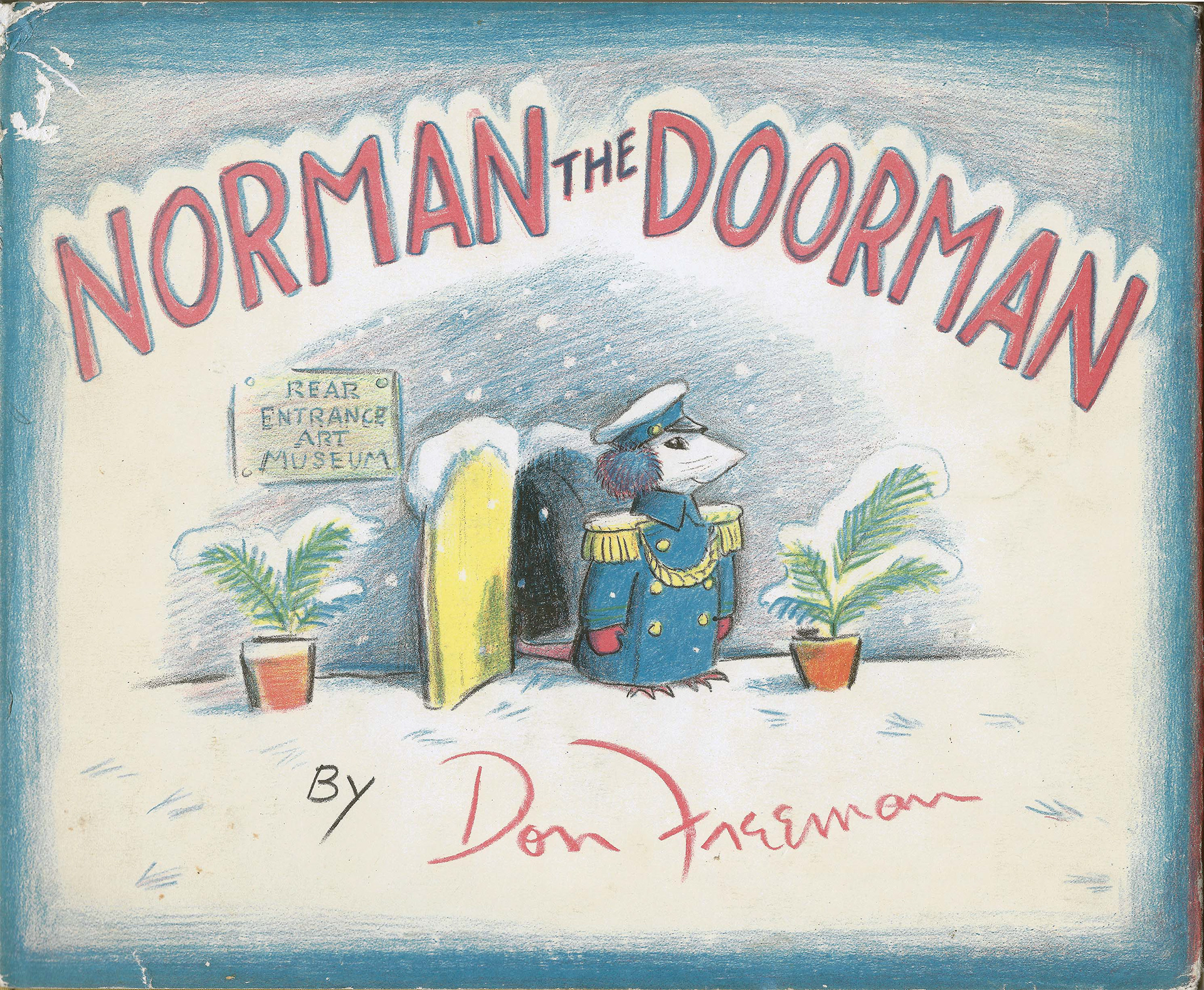 Don also created some early graphic novels, three of them have been recently reproduced and are available! The Masks was never before published, out now by taotime publishers, Switzerland (visit  their shop at website www.taotime.ch). 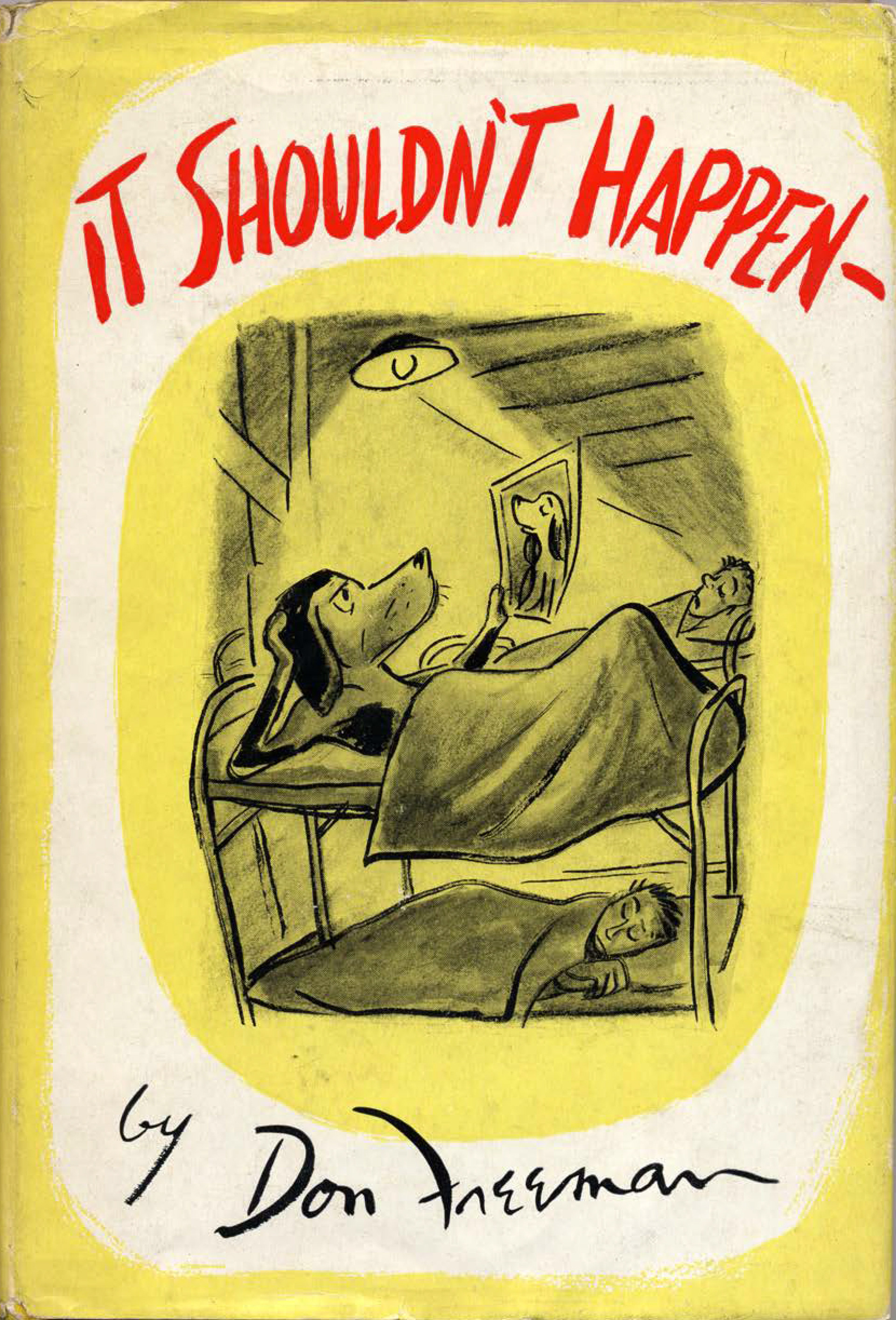 It Shoiuldn't Happen (do a dog) 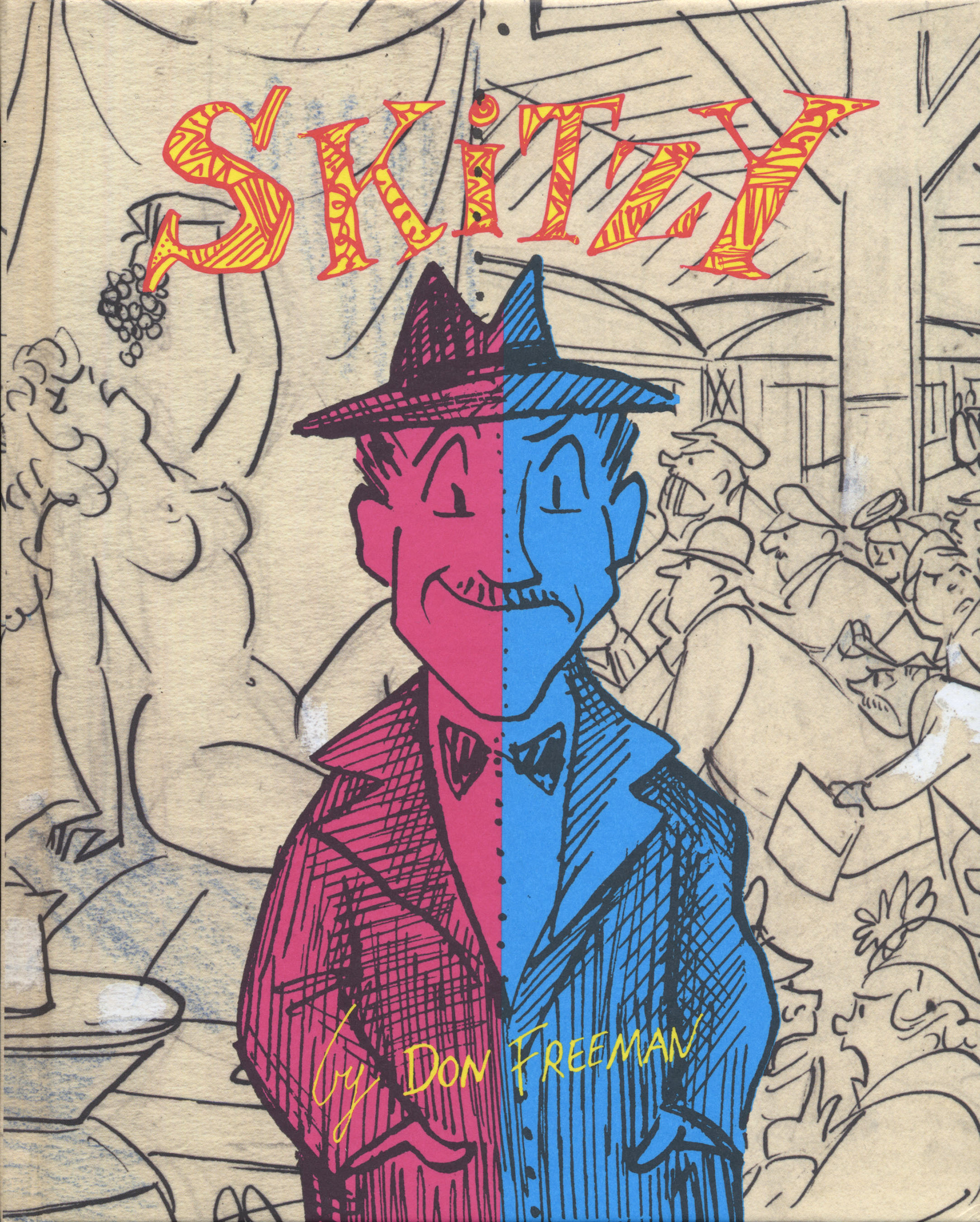 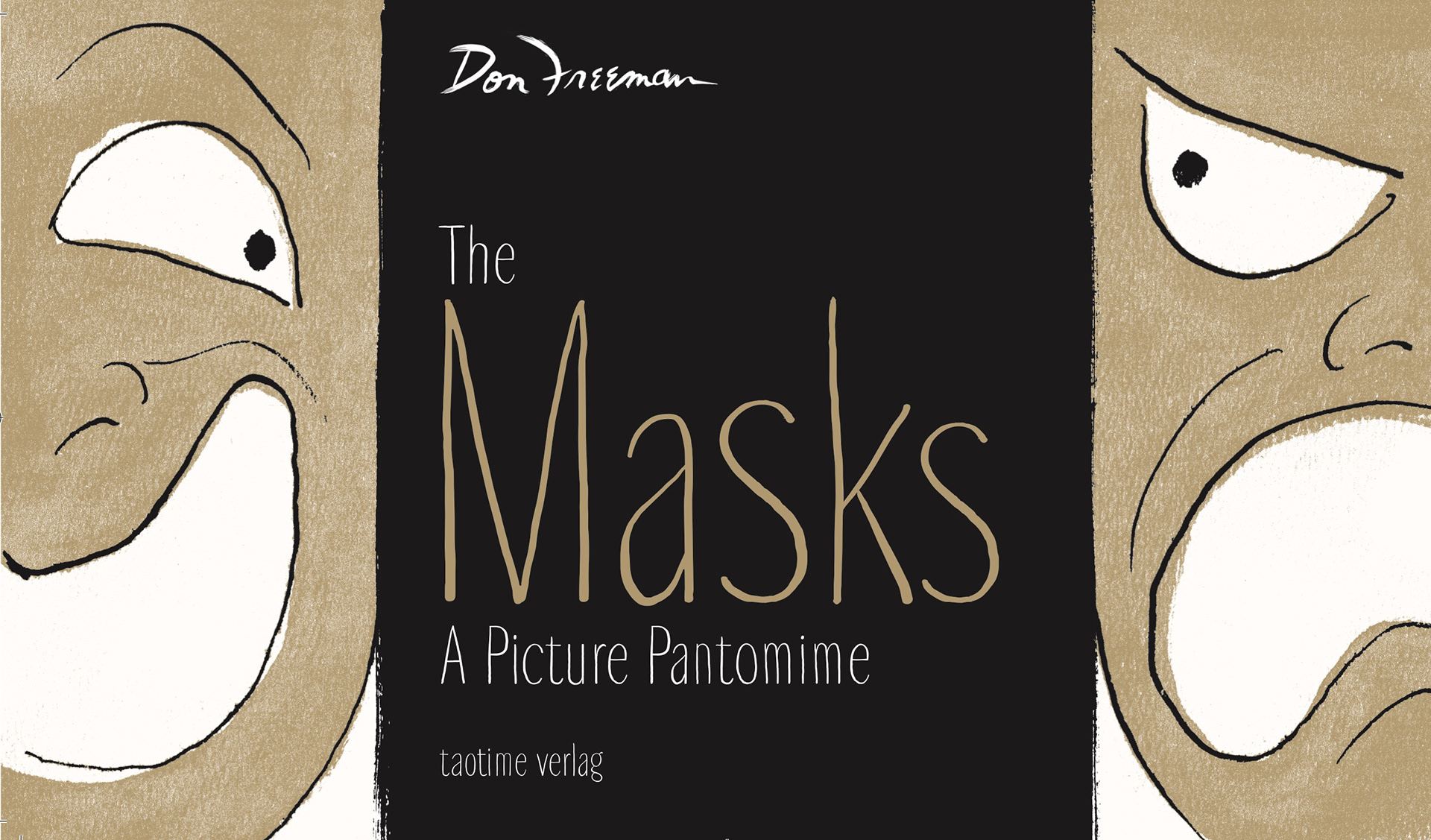 More previously unpublished and/or newly redisign books will be coming out in Spring 2020: 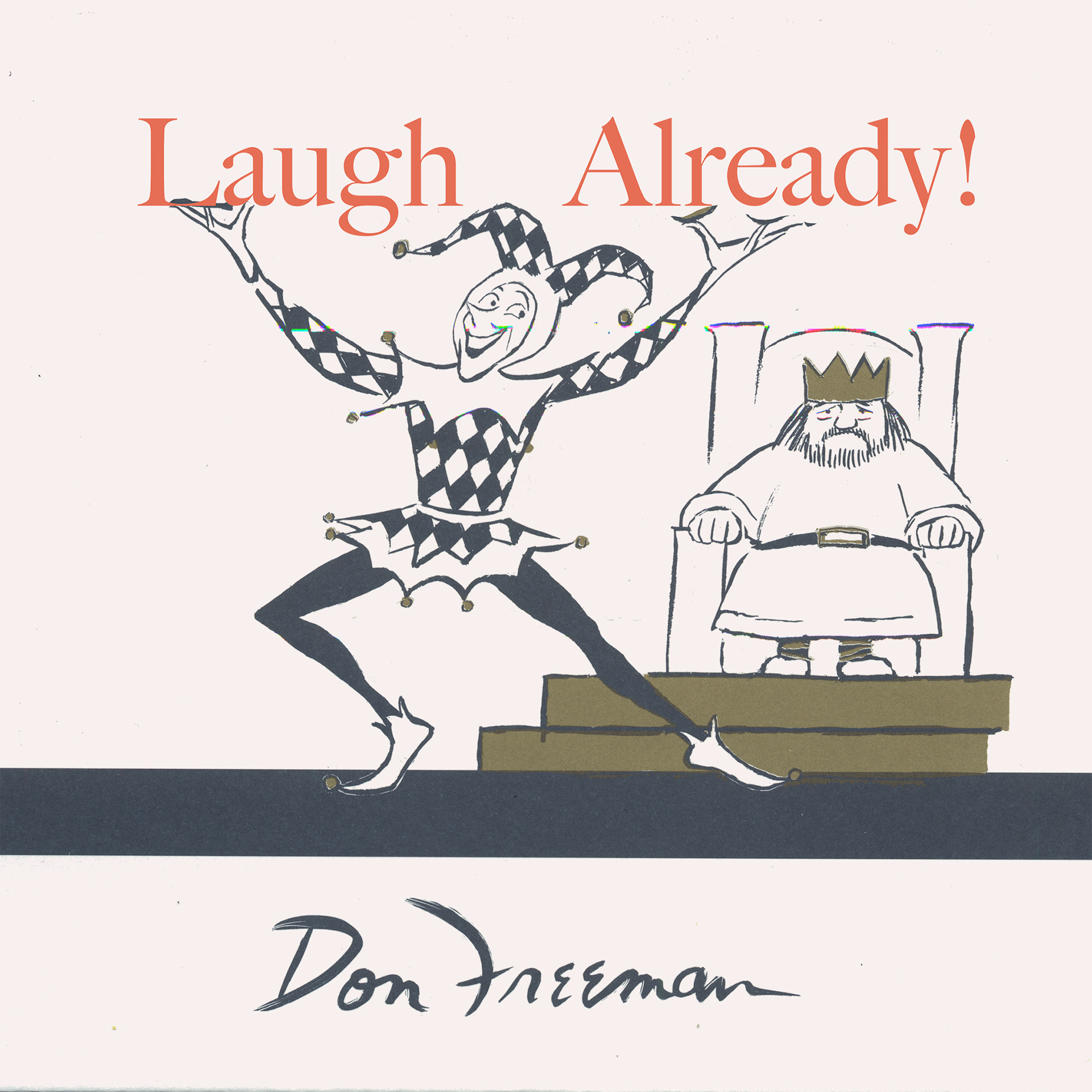 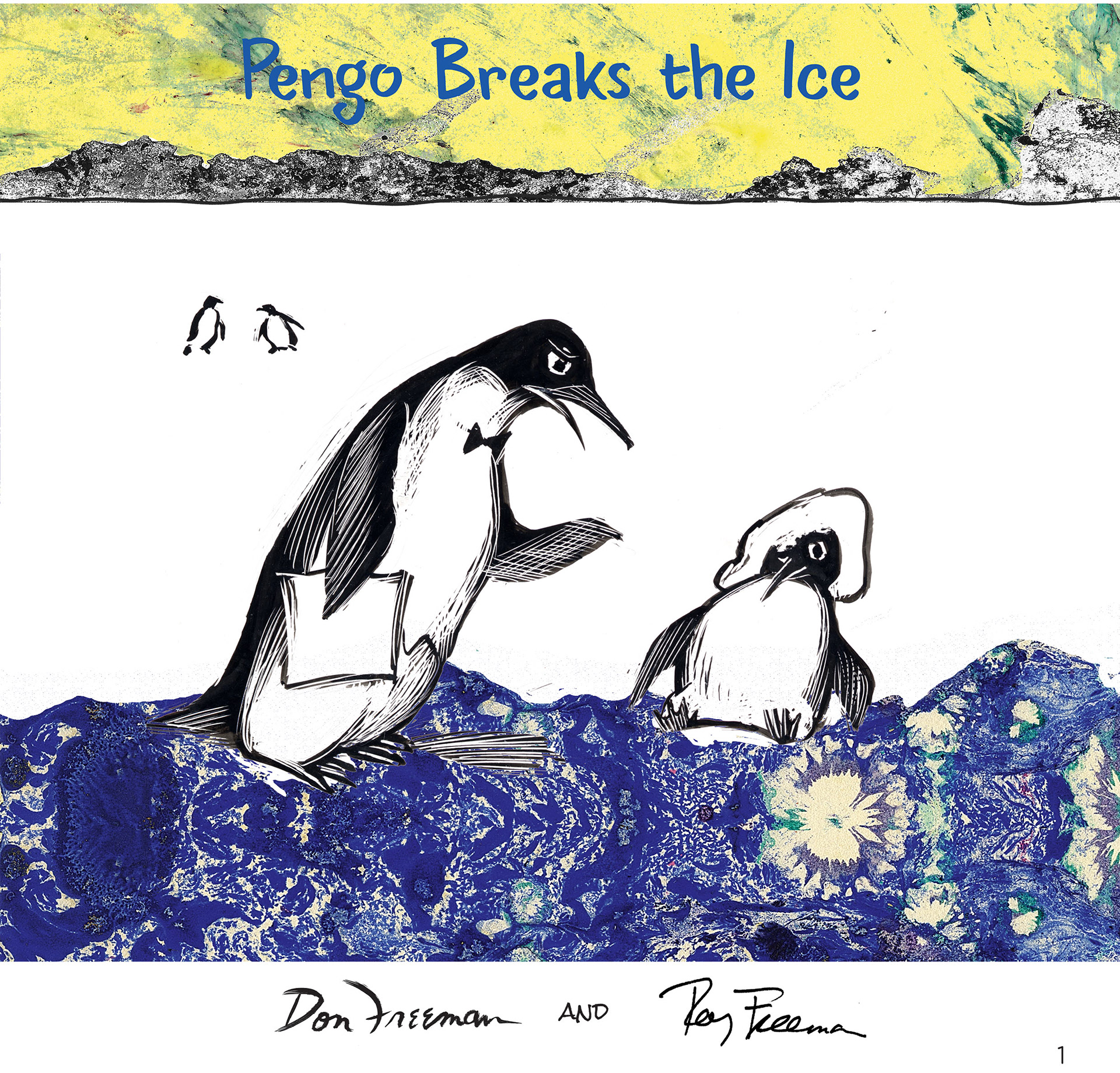 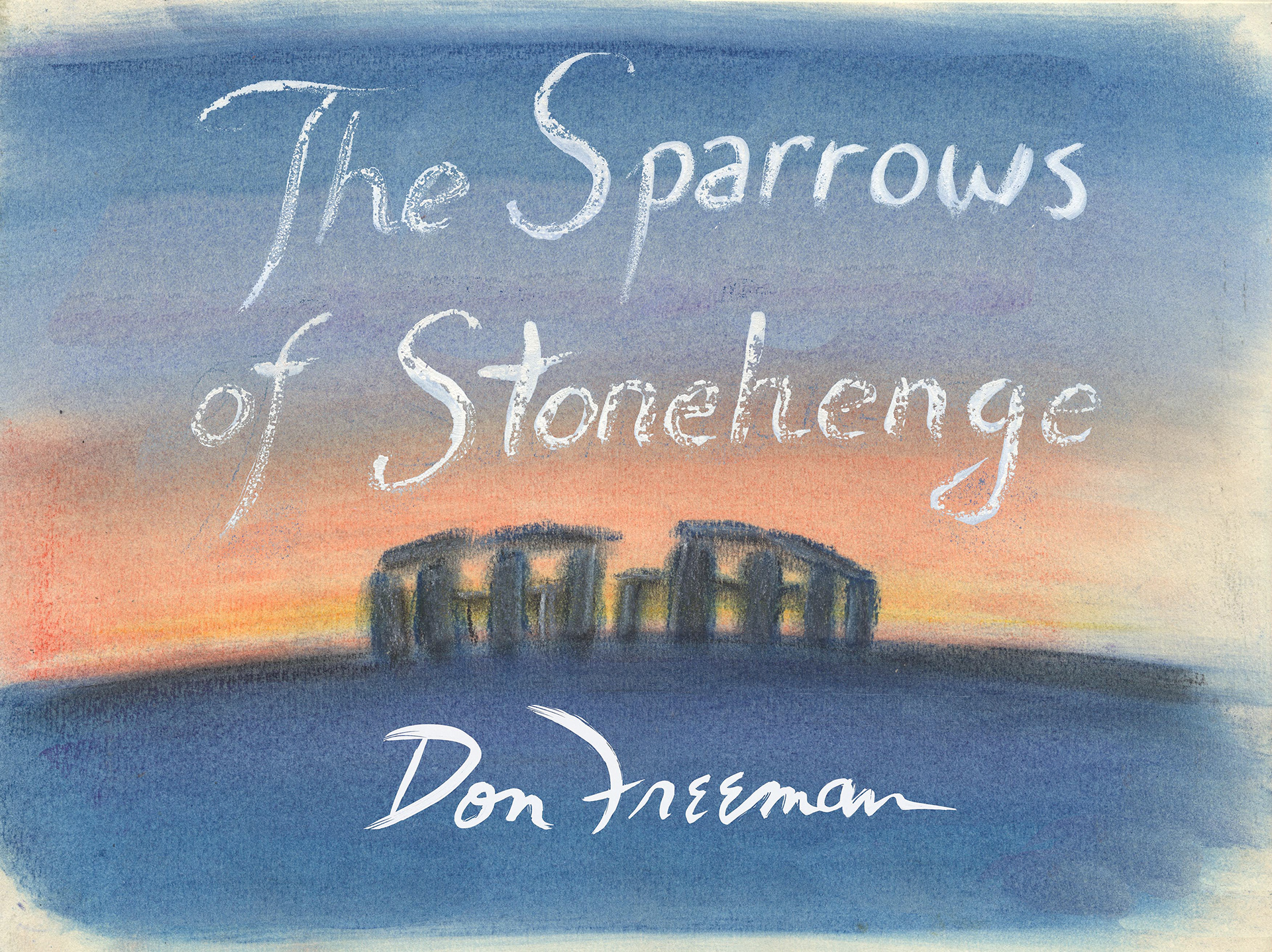 There are still several unpublished books, some fun ideas from Don's bubbling creativity. Roy hopes to publish or get them published in the near future.. Here is a taste below.
First off, originally a puppet play, called, "Scandal on Scarecrow Row:"

"Scandal on Scarecrow Row" was originally a puppet play that Don created for the Geddes and Martin Studios (Santa Barbara and later Monterey) in the 1950s. "Harry Scarey falls in love with Ann Tenna (pining on the rooftop) and gets running fire advice from Madame Pearl Nesta [the crow] on how to run the affairs of the heart." (Quote from Santa Barbara News-Press November 28, 1958. The story of Harry and Ann was never published, but the character of the crow was completely transformed into Cyrano the Crow, that was eventually published and has been recently newly reissued by Dover Books.
I have some illustrations for "Scandal" and a resumé of the story, but am looking for more material in case someone finds something!

"Cattiva" is the original story featured in the video "Storymaker" (now on YouTube) about a cat in Paris.  Roy has the complete color mockup and is working on a new ending to this story using some additional original illustrations by Don from Paris.
↑Back to Top